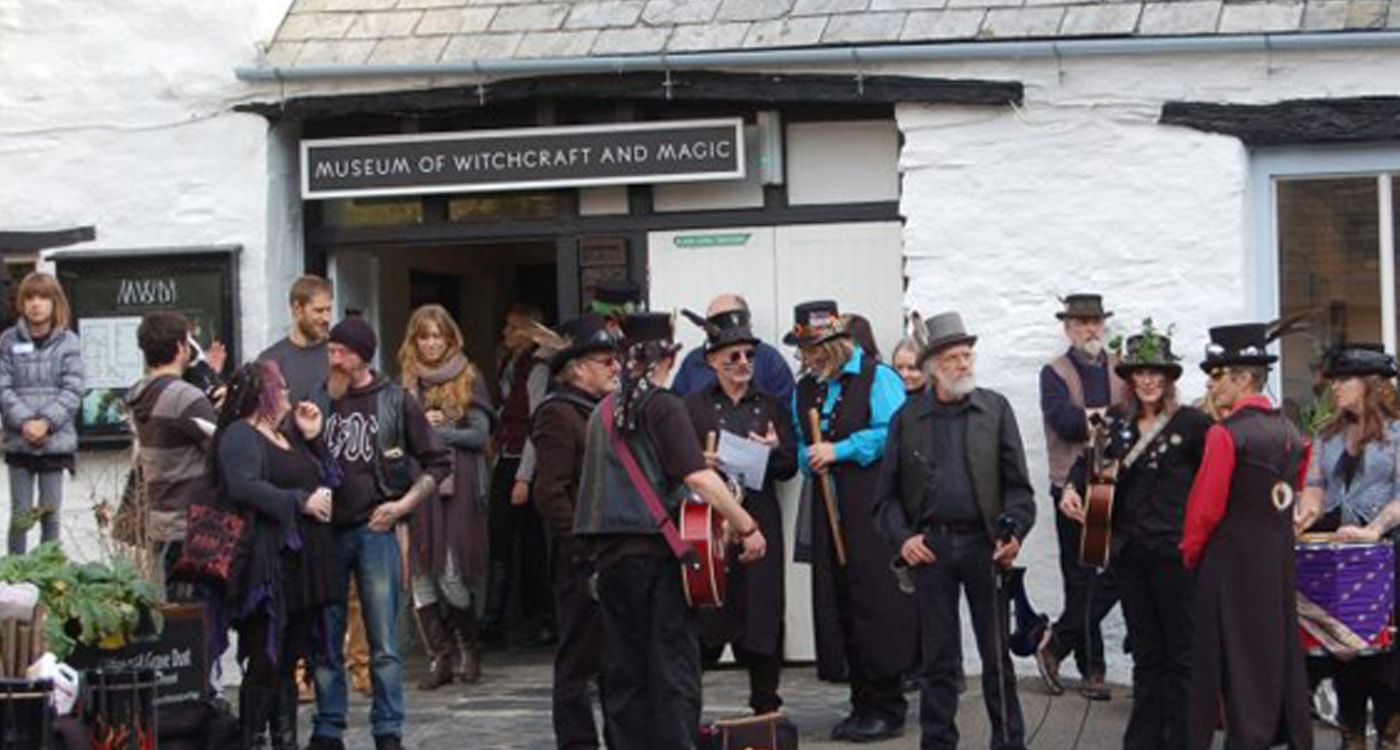 Top Weirdest Museums Around The World

Whenever we travel to some new destination, we come across the culture, tradition, art, and history of that place. Various monuments, markets, cuisines, and attires give an outlook about the living standard of that particular place. One of the famous places that provide in-depth information about any particular city or state is its museum. But around the world, there are some strange museums which are known for its bizarre theme and collection. Here we will discuss some of the weirdest museums around the world, reading about which will make you visit them at least once.

This museum displays thousands of locks of hair of the female visitors. There is a story behind the establishment of this museum. A local potter was saying goodbye to one of his friends and asked for something to remember her by. She cut off a piece of her hair and gave it to the potter. The Potter put it up in his shop and told the story to the visitors and the women who enjoyed this story left a piece of their hair as well. The museum has around 16,000 samples of different colored hair locks and holds a place in the Guinness Book of World Records.

The Dog Collar Museum in Kent has an exclusive collection of more than 100 dog collars that has been built up over the years. The collection includes collars from 15th-17th century that were used as protection for dogs from the wolves and bears in Medieval Europe. The museum also exhibits the German and Austrian Baroque leather collars from the 17th and 18th century.

The Museum of Broken Relationships in Zagreb is devoted to failed love relationships and has a vast collection of personal items with brief explanations which are left by the formal lovers. This museum was founded by two artists and lovers, Olinka Vištica and Dražen Grubiši? who wanted to set up a museum to keep the left-over personal items after their four-year love relationship came to an end. The museum is home to love objects like teddy bears, love letters, photographs and also include some strange items like an axe, a prosthetic leg, a teaser gun, pickle jar, a bottle filled with a woman’s tear, etc.

The Sulabh International Museum of Toilets in Delhi displays the toilets from 50 countries arranged chronologically in three sections of ancient, medieval, and modern. The museum has the collection of pictures, objects, and facts exhibiting the development of toilets from 2500 BC to date. It displays the privies, chamber pots, toilet furniture, and water closets that are in use since 1145 AD to the modern times. The museum also holds the collection of poems related to toilets and their usage.

The Torture Museum of Amsterdam provides an image of the Europe’s dark history where torture and execution were commonly practiced. It has few darkly lit rooms and corridors, and various images displaying the tortures of the past. The museum displays some torture devices used in the interrogation of criminals, witches, and political prisoners.

The Museum of Witchcraft and Magic located in Boscastle is dedicated to the European witchcraft and magic. It features the objects related to ancient folk magic, ceremonial magic, Witchcraft, and Freemasonry. The museum includes a room that has a mannequin of a 19th-century cunning woman surrounded by several herbs and tools. The collection of the museum has some important artifacts, including Sergeant Lee’s holotape, Vault-Tec lunch box, and a revolutionary sword.

All the museums mentioned above are famous for their weird ideas of origin and collection. Visiting these museums will be a bit unusual, but it will give you an opportunity to experience something strange yet intriguing.