Who Lives Sees Much, 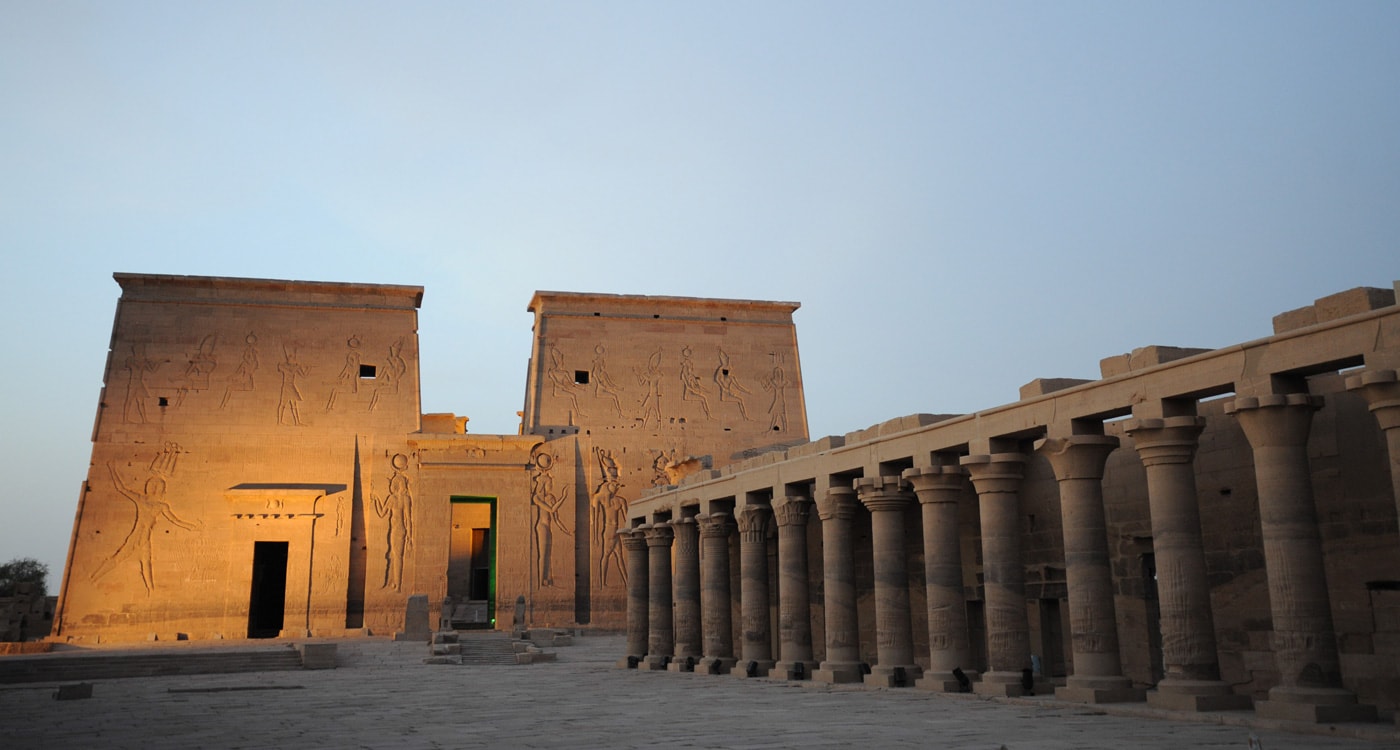 As the New Year was just a few days away, Egyptian historian and excavators made an important discovery, which will add to the historical research and other studies. In a recent excavation, a historian found a sacred capital city of ancient Egypt that existed around seven millennia ago.

According to the Egyptian Ministry of Antiquities, they found the parts of a lost city, Abydos in the southern province of Sohag. The historians believe that the city of Abydos existed around 5316 BC and could have been a portion of the first capital of earliest Egyptian empire. Researchers believe that Abydos was the capital of empire towards the end of the pre-dynastic period that ended at around 3100 BC. The excavation team found remnants of tools, utensils, houses and more than two dozen extravagant tombs of the royal members.

The burial site was found in the ancient city of Abydos across the Nile River. The site is situated in the present day Luxor city, which is at a distance of around half a kilometer from the temple of King Seti, a Pharaoh who ruled Egypt from 1294 to 1279 BC. According to the historians, Abydos was the capital of the Egyptian empire before the pre-dynastic period. The antiquities minister said that the recent discovery would enlighten the world with a lot of information about the city of Abydos.

The sizes of the graves are larger than the royal tomb found in earlier excavations. These facts suggest the significance of the buried people and their high social status. The excavators found ancient tools and pottery of the huge army of workers that was engaged in the construction of the giant royal tombs. The location that was found near a graveyard site called Mastaba, which is made up of 15 ancient tombs. Mastaba is a rectangular shaped tomb with sloping walls and flat roof. An Egyptian researcher said that these Mastabas are now the oldest such tombs breaking the earlier record of Saqqara, which was the graveyard of another Egyptian city of Memphis.

The recent discovery can boost the severely suffering tourism industry of Egypt with an influx of researchers and tourists. The tourism industry, which is a major source of foreign currency, is crashed since the revolution by the Egyptian people that made an exit for President Hosni Mubarak. The tourism sector of Egypt has gotten another shock since the incident of bombing down the Russian plane from the Red Sea Resort Sharm-Al-Sheikh in October 2015. The Islamic state terrorist group ISIS took the responsibility of air attack which claimed the lives of the 224 on board passengers. The instability and the terrorist attack scared off the foreign tourist from Egypt.

The discovery will reveal a lot of new findings of the royal past of Egypt, and the textbook of history will get an additional chapter very soon. If the recent trouble in Egypt calms down, the academic research and tourism industry will get a rapid pace in the upcoming months.