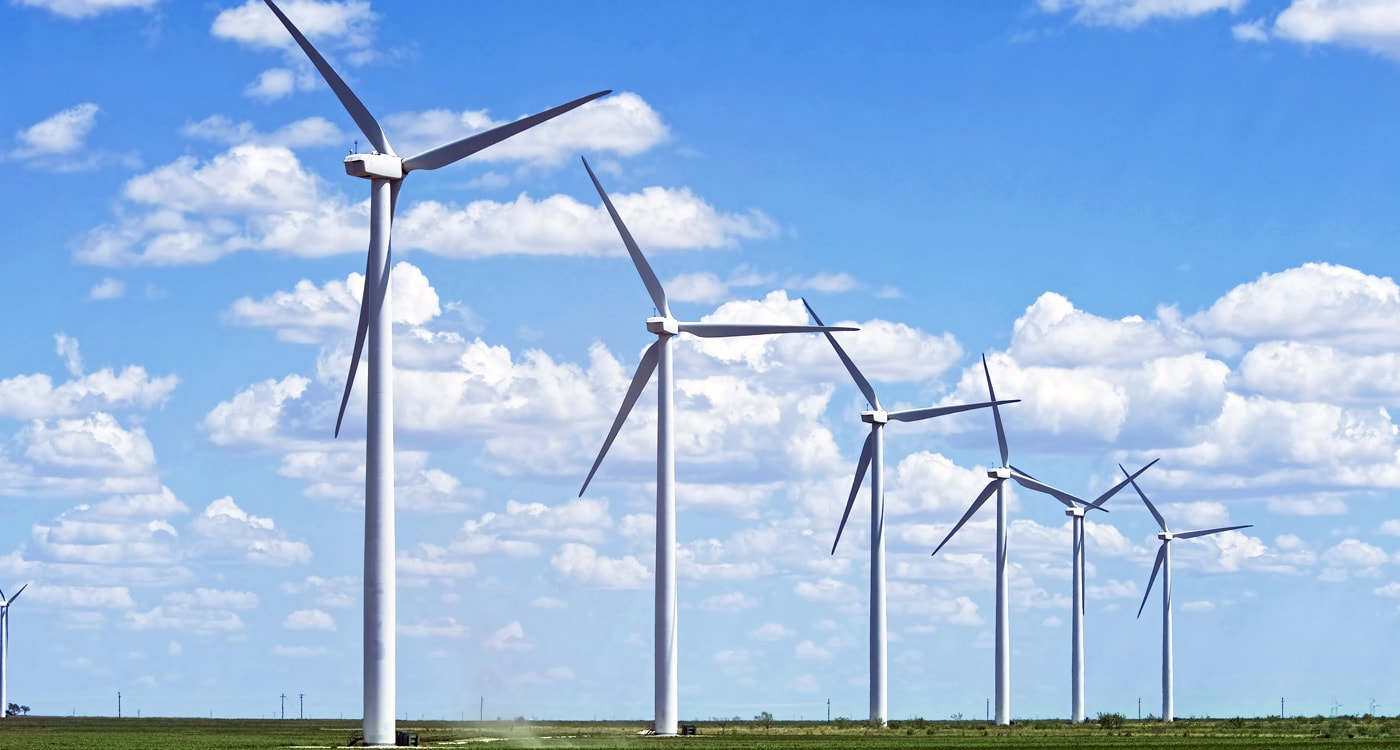 In the 21st century, the demand for energy is rapidly increasing. We have exhausted our natural resources to meet the increasing requirement of power. Therefore, we need to use some non-conventional sources of energy to generate the electricity. The wind is one such non-conventional source of energy that can produce power at low-cost without causing any harm to the environment. There are some countries in the world, producing the energy using the wind power.

China tops the list of the countries that generate electricity through wind power. It installed 23 GW of wind power capacity in the year 2016, which was nearly half of the total 54 GW that was brought online around the world. The wind sector contributes hugely to the growth of China’s economy. According to the researchers from Harvard and Tsinghua University, China could meet 100% of their electricity demands from wind power by the year 2030.

The United States of America

Energy generation in the USA through wind power has increased exponentially over the last few years. At the end of the year 2016, the total wind power capacity of America was 82,183 MW. GE Energy is the largest domestic wind turbine manufacturer in the country. The wind power in the USA is at its cheapest with the average price of a little over two cents per kilowatt hour.

Germany is the third largest producer of wind energy by installations behind China and USA. Its wind power capacity grew by 5,072 MW in 2016 which was up by 10% of its previous year generation. The country has been working on its offshore wind farms since 2011. These installations have not just provided energy but also created around 95 thousand jobs in the country. Germany had 22,000 wind turbines, and it installed new turbines of 6,000 MW capacities in 2015 to expand its wind energy industry.

India is a tenderfoot in the field of wind energy production, but in the recent years, it is gaining momentum. The country has 28,000 MW installed capacity, which stepped it up to the rank 4 in the list of highest wind power producer countries. The government of India has planned to achieve 60 GW wind energy in 2022 and 100 GW by 2030 and to achieve this target a total investment of around 25,000 crore rupees is made in manufacturing equipment in India.

Spain is continuously struggling for expanding its wind energy producing capacity. It has just increased its capacity by 1400 MW since 2011. Although these figures are not very promising, Spain has still secured its 5th position in the list of highest wind energy producing countries. It has set the target to achieve 20% of its energy need from renewable energy resources by 2020.

The expansion of wind energy in these highly populated countries is a positive sign. It is evident that our natural resources are not enough to meet the ever growing energy demands; therefore, it would be a wise step to switch to the non-conventional sources gradually. To summarize the recent initiative towards wind power generation all over the globe, we can simply say that the future will be brighter.