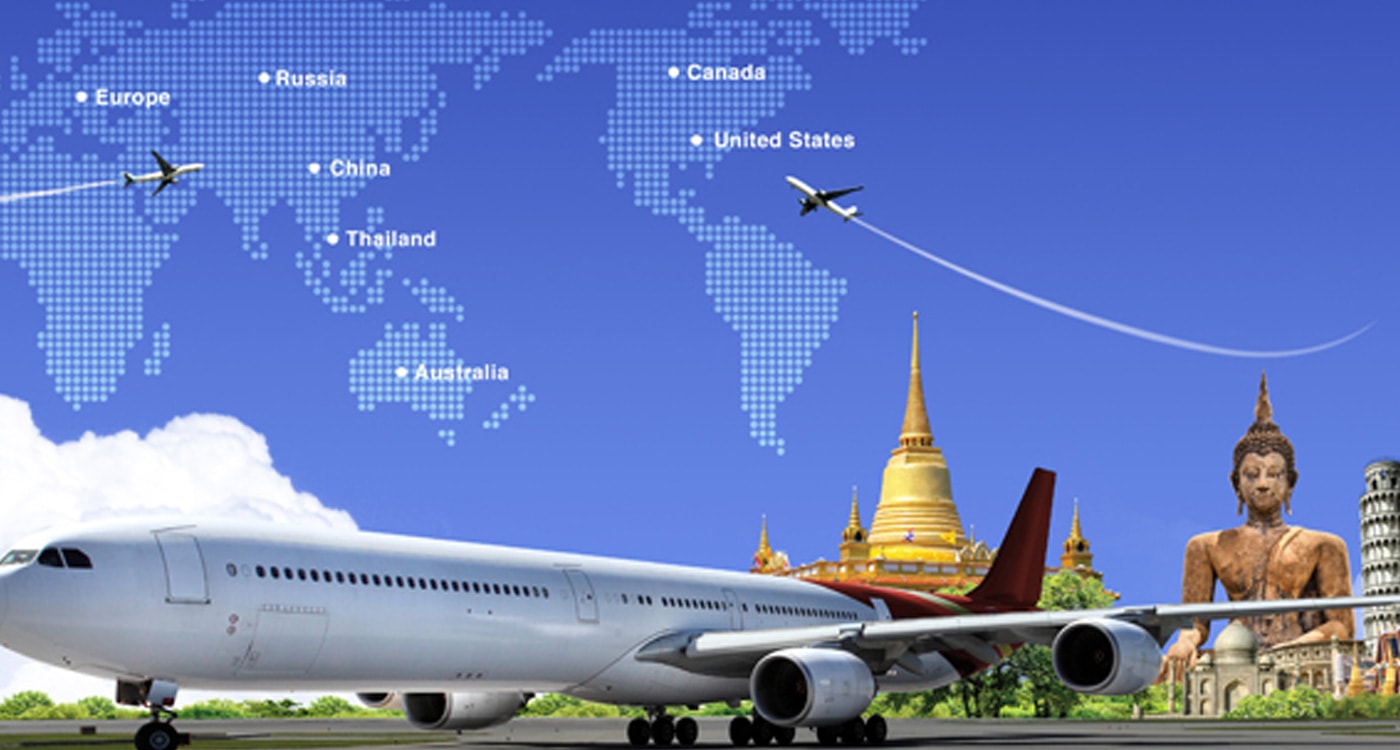 The great news for the international travelers is that now traveling to Australia from Europe or vice versa would easy, less time consuming and without the hassle of changing flights. Qantas announced that it will launch non-stop service between Australia and Europe and it would be one of the world’s longest scheduled passenger flight. It will fly regularly making things easy for passengers.

This amazing news was shared with the world recently and as per Qantas, the non-stop service between Perth and London Heathrow will start from March 2018. It will be the first regular passenger service to directly connect Australia with Europe. The carrier would use its new long-range Boeing 787-9 “Dreamliners” to fly the route.

Qantas takes pride in the planned 17-hour, a 9,010-mile route that is going to be the world’s third longest.
As per the information provided to USA TODAY by airline data provider OAG.At present Emirates’ 8,819-mile flight between Dubai and Auckland, New Zealand, is the world’s longest while Qantas’ 8,576-mile Dallas/Fort Worth-Sydney route is the second longest. Both these routes will be overtaken in early 2017 once Qatar Airways launches its 9,030-mile non-stop route between Auckland and its hub in Doha.

Not left behind, Air India, one of the strongest competitors for the world’s longest flight shifted the routing of its Delhi-San Francisco route some time back. According to the report shared by The Times of India Air India now routes its Delhi-to-San Francisco route over the Pacific instead of flying the shortest distance between the cities via a polar route.

Based on schedules as of December 2016, Qantas’ Perth-London service would also be counted  as the world’s longest Dreamliner route. As of now United Airlines enjoys that distinction for its Dreamliners-operated route between San Francisco and Singapore.

Regardless of which airlines is at what rank in terms of route, Qantas has come up with the Perth-London route as a turning point for passengers who face inconvenience of taking one or more stops en route while getting to Europe. It is going to be a great feat for Qantas which created the Kangaroo Route to London in 1947, it took four days and nine stops. Now it will take just 17 hours from Perth non-stop.