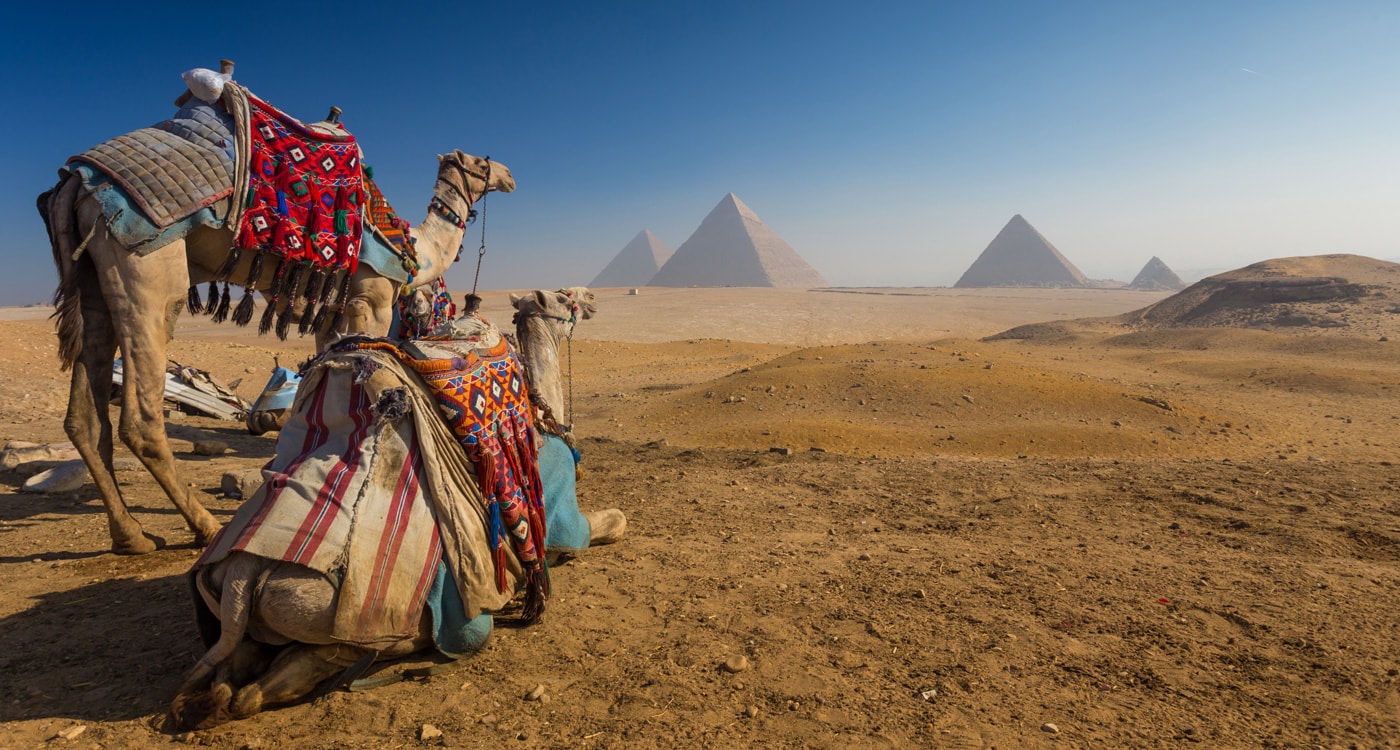 Must Visit Countries Around The World

"Twenty years from now, you'll be more disappointed by the things that you did not do than the ones that you did," Mark Twain once said. "Therefore, throw off the bowlines then sail away from the safe harbor. Catch trade winds in your sail. Explore. Dream. Discover." In simple terms, you only live once and there is a wide range of things out there to be explored. Tap into your adventurous side of life and traverse the new terrain with our must visit countries around the world. Featuring everything ranging from the ancient pyramids in Egypt to awe-inspiring architectural structures in India, our comprehensive list is a great starting point that will set you off on the journey of a lifetime. Here are the must visit countries around world :

Great Wall of China Thousands of meters long, passing through more than 156 countries, with close to 7,062 lookout towers, Great Wall of China is simply the largest cultural relic that human beings have ever built. The wall snakes through China so majestically, around the undulating hills and through the vast countryside, stretching all the way from Shanhaiguan in the Eastern part to Lop Lake on the west. The wall construction started over 2,000 years ago. The most colorful times to go are autumn and spring.

Taj Mahal A great architectural love letter, this huge marble temple in North India is among the most recognizable architectural structures in the world. It was built during the first half of the seventeenth century by Emperor Shah Jahan so as to hold the body of Mumtaz Mahal, his third wife. The construction took over 22 years, requiring more than 20,000 workers. More than 1,000 elephants were used in transporting construction materials. Today, vehicles that usually emit pollution aren’t allowed within one mile of this structure. As such, be prepared to hire battery-powered vehicles called tuk-tuks or walk to the structure.

Machu Picchu 8 000 feet above the sea level, this 5-century-old pre-Columbian site was at one time home to the Incas till when Hiram Bingham, an American historian publicized his findings of the area in a book titled "Across South America," in 1911. The mountain’s top ruins were generally unknown to any person living outside of Urubamba Valley and near Cusco. Since Spanish colonialists didn’t have any idea of the Machu Picchu's existence, its Incan design and architecture were preserved.

The Galápagos Islands Located over 600 miles off the Southern coast, this Ecuadorian archipelago has continued to draw in nature-lovers to the remote shores ever since Charles Darwin, a naturalist, and geologist explored the archipelago in 1835. A former outpost of prisoners and pirates, the Islands are also home to amazing diverse collections of flora and fauna, including a wide range of species like the marine iguana and Galápagos giant tortoise that can’t be found on any other place on the Earth. Today, 97% of the archipelago land area is protected by a park. Visitors can choose to get close and personal with the wildlife here on the guided boat tours, scuba hikes, and expeditions were curious creatures frequently approach the sightseers without hesitation.

Pyramids of Giza Like Stonehenge, several mysteries surround the construction process of these 3 pyramids, which are part of the mausoleum complex. The Great Pyramids of Giza, the best-known pyramid of this group standing outside Cairo, is one of the ancient 7 Wonders of the World. Finished in 2,560 BC, the 481-foot structure was the tallest man-made construction all over the world for more than 38 centuries till the completion of The Lincoln Cathedral during 14th-century England.

Grand Canyon If the North America's greatest ever natural wonder — the red-hued canyon 277 miles long, close to 18 miles wide and 1 mile deep doesn't make your mouth drop in awe, then you aren’t human. Whereas the north rim normally attracts few visitors, you will certainly appreciate all the epic vistas of the Southern rim. There are several spots to pull the car over and then have a closer look from the top. Nevertheless, we recommend trekking on the rim. You can also decide to descend deep into the canyon's depths through guided hiking excursions or mules, experience "The Heart of this Canyon" using a raft on Colorado River and even spend one night at the lodge just below the rim.

Go and explore the world now!